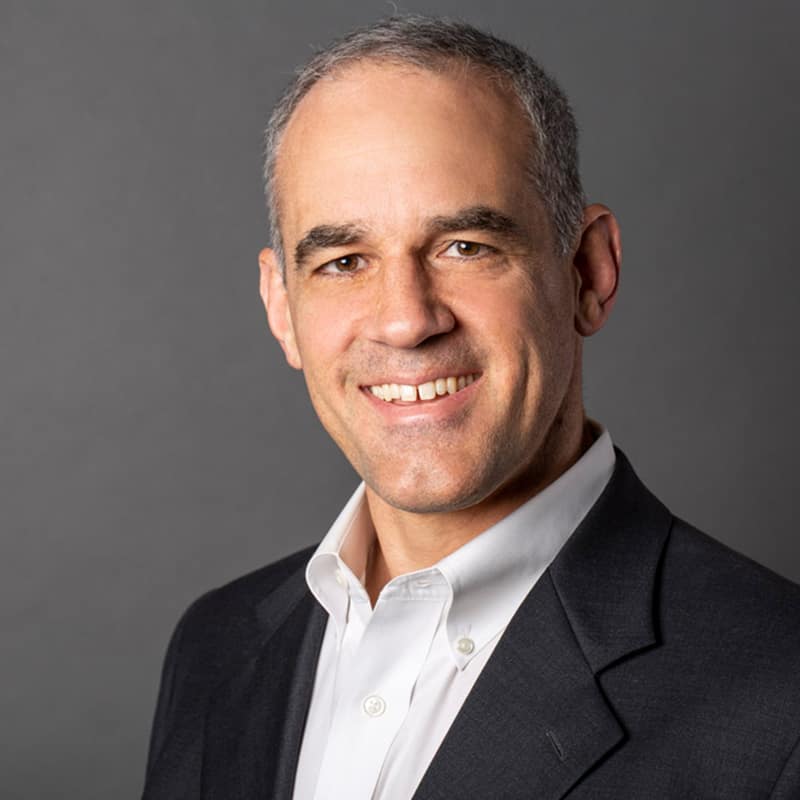 Dr. Vassily Eliopoulos graduated from Trinity College where he earned a bachelors with honors in Neuroscience. He then became a Peace Corps volunteer in the Solomon Islands where he taught secondary school and worked with the World Health Organization on their malaria and filariasis control projects. After the Peace Corps he attended Cornell University Medical College in New York City, and then completed his postgraduate medical training at the University of Colorado Health Sciences Center and Denver Health Medical Center in General Surgery and Emergency Medicine. Vass is Board Certified in Emergency Medicine and is a member of the American Society of Interventional Pain Physicians.

Originally from Westchester, New York, Vass has enjoyed a lifelong passion for grappling. He has accrued numerous achievements including a High School State Championship and was captain of both his High School and College wrestling teams. He continues to compete today, recently winning the Masters Championships on the US National and World level in International Brazilian Jiu-Jitsu Federation competitions.

When not spending time with family or grappling, he also loves to climb rock and ice and whitewater kayak.