Professor Amal Easton, a leading Brazilian Jiu-Jitsu teacher with a black belt from Renzo Gracie, has studied Martial Arts for over 30 years with some of the greats. He was the first American Black Belt National Champion in 2002, is a multiple Pan American and World Masters champion, and one of the original American pioneers of the art.

Professor Easton started his first school, Easton Brazilian Jiu Jitsu Boulder, in 1998. He currently owns and operates five schools in the Denver region and is partnered in three more.

When Professor Easton is not on the mat, he is generally outdoors and has spent his life skiing, kayaking, hang gliding, mountain biking, and dirt biking. He currently resides in Boulder, Colorado, with his two children, Ella and Nash. His classes are fun, interesting, and challenging.

If you’re ready to discover what RMRM can do for you, let’s GET STARTED. 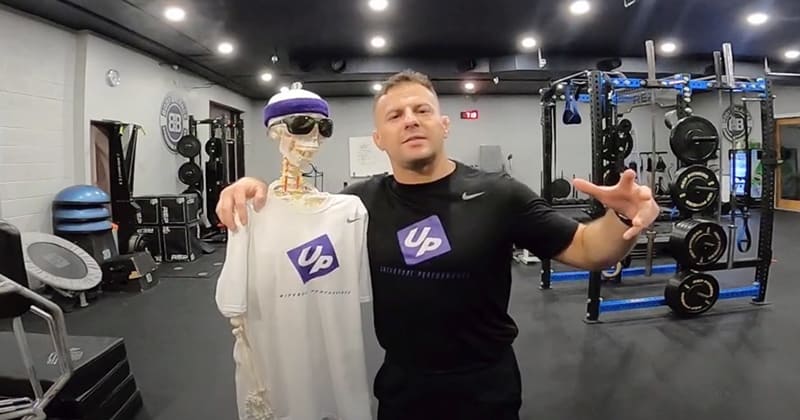 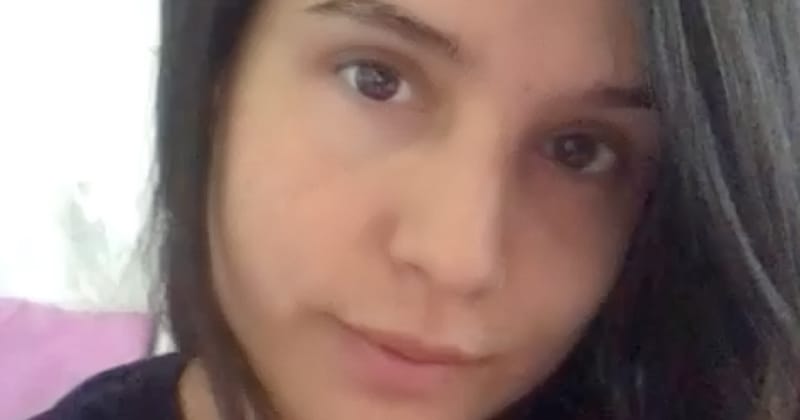 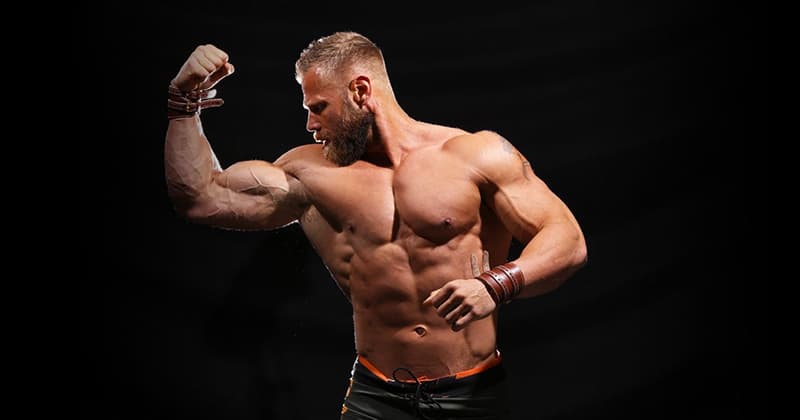